We help the world’s leading companies engage customers in Portugal, Brazil and globally with the best Portuguese translation services. We have the linguistic resources and localization technologies to deliver unrivaled translation performance – Quality, Speed. Price. 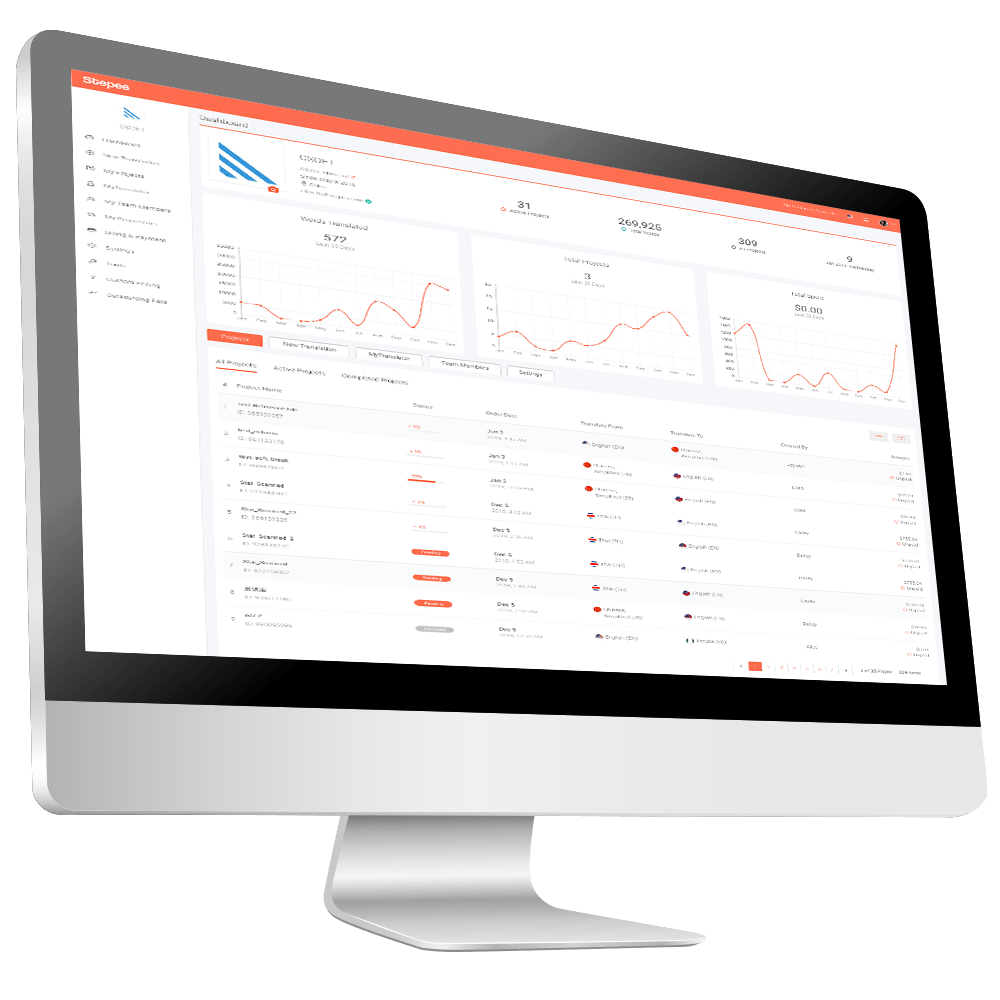 Are you looking for a professional Portuguese and Brazilian Portuguese translation service that delivers high quality, fast speed, and competitive pricing? Then you’ve found the perfect language partner. Stepes has redefined the golden triangle of language translations by raising the bar of linguistic quality, translation speed, and cost efficiency to the top. We’re able to do this through our in-depth experience in language services, as well as innovative, cutting-edge technological solutions that streamline the entire translation and localization workflow for unrivaled language service performance.

As the largest economy in Latin America and one of the fastest-growing in the world, Brazil together with Portugal represent a significant market for global enterprises to grow and expand businesses. However, for international companies to succeed in this unique market, timely and excellent customer communications in Portuguese is essential. This is why you need Stepes, the leader in on-demand and professional Portuguese translation services for such industries as automotive, petrochemicals, aviation, technology, medical, manufacturing, financial, and legal. You’ve spent time and money developing your English products and services and the last thing you want is to let poor language translations affect your business success in the Portuguese market.

Stepes is a next generation translation company providing our clients with all new-economy language solutions such as always-on, continuous, just-in-time, automated, agile, mobile, and multi-channel translation and localization services. No other translation companies come close to Stepes for translating digital content in real-time. We translate online and on-demand so our clients can get ahead faster in Portuguese markets.

Stepes recognizes that 80% of all enterprise translation projects can be processed online using fully automated localization workflows including file analysis, quotation, translation memory leverage, linguistic query management, billing/invoicing, and project management.  Our intelligent system automatically assigns the most qualified human linguists to match our client’s industry domain(s) for the most accurate results. For the remaining 20% of translation requirements, our dedicated customer success managers provide full localization service to achieve the best of both worlds.

Need your financial statements, audit reports, and accounting documents translated into Brazilian Portuguese? Simply drag and drop your files onto our online portal to receive an instant quote. Upon your approval, our pre-approved financial translators begin translating immediately. Get an instant quote now.

Languages grow and evolve over time relative to the regions in which they’re spoken. The Portuguese language has changed a lot since colonial times when Portugal was a major ocean-going power. Today, although there are many linguistic similarities between Brazil and Portugal, two of the largest Portuguese speaking countries in the world, there are quite a few variations in terms of pronunciation, vocabulary, grammar, expression, and spelling which must be taken into consideration when translating and localizing. In order to achieve the best customer experience in Brazil and Portugal with localized products, companies should never translate into one version of Portuguese and use it for the other and vice versa. Doing so only serves to create poor brand image in the target market. The good news is that translation services like Stepes have developed specialized processes to allow our professional native translators in both counties to more efficiently adapt and repurpose Portuguese text for the best results.

What Is Portuguese Language Reform?

Popularly called the Portuguese Spelling Reform, the Portuguese Language Orthographic Agreement was created in 1990 and began implementation among Portuguese speaking countries in 2009 after the initial transition period. Official documents and publications from government institutions began adopting the new writing standard in 2012. It formally came into law in 2015. 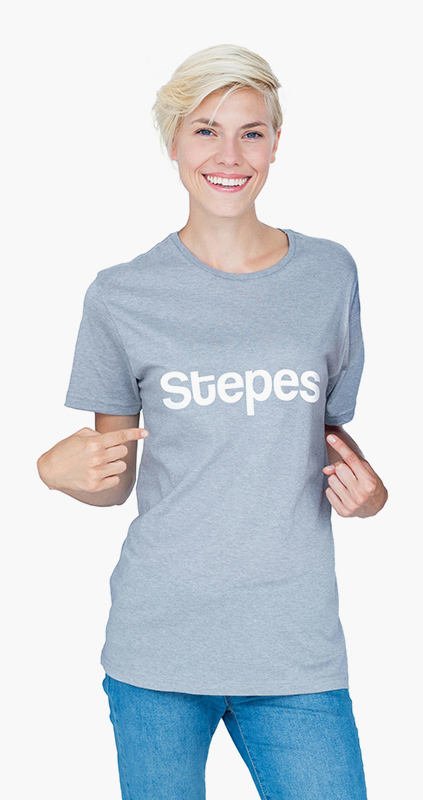