Stepes (/’steps/) provides linguistically fluent and technically accurate Chinese translation services on-time and on-budget. We help the world’s leading companies achieve business success in China and around the world, one accurately translated document at a time.

Accurate Chinese Translations You Can Trust

Are you looking for a professional language translation company to translate your technical documents, websites, software apps, marketing collateral, or eLearning content between English and Chinese with accuracy and speed? Look no further than Stepes. We have one of the largest teams of professional native Chinese translators and Mandarin subject matter experts who are specially trained for accurately translating highly technical content in legal, financial, medical, manufacturing, telecom, and online retail industries. Professional Chinese translation services must deliver linguistic quality while ensuring fast turnaround and competitive prices. Stepes’ technology-driven translation solutions support translation memory, terminology management, and in-context linguistic review, allowing our professional linguists to most efficiently translate your content with confidence and at scale.

Meet Some of Our Customers

We deliver fast and professional Chinese translation services to some of the world’s most successful companies. Here are just a few of our happy customers.

Simply upload content (text or files) you need translating to our online translation portal to receive an instant project quote. Once you approve, translations will start immediately.

Track your translation project progress via your PC or mobile devices in real time so you’re never left wondering what’s happening with your projects and when you’re going to receive translated files.

Upon completion, you can simply download the translated files with the click of a button, anywhere and anytime. 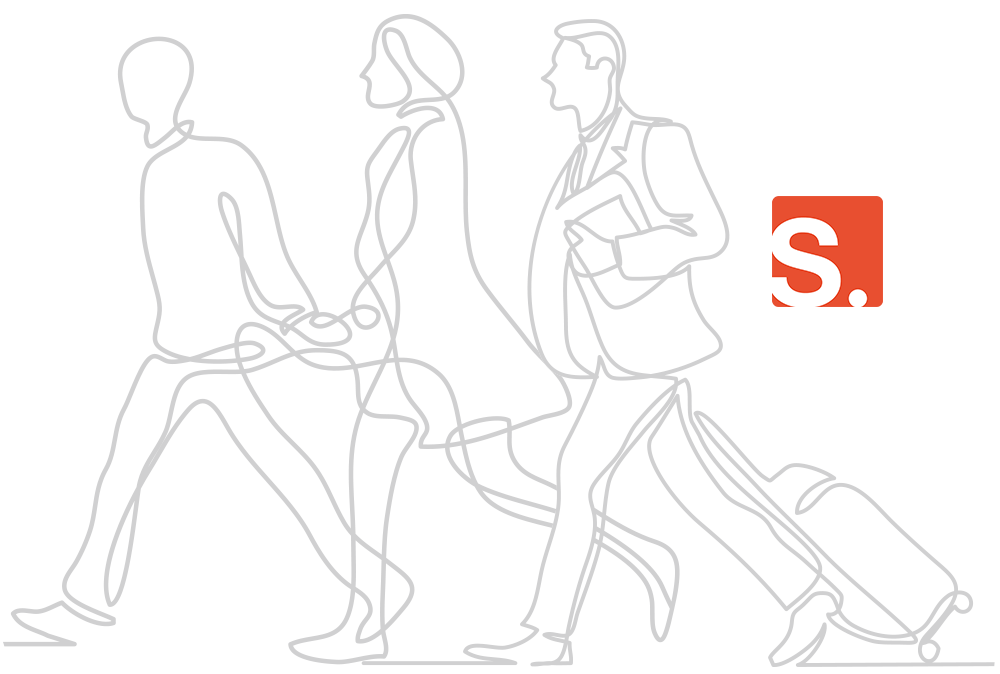 Big Stepes for Your China Success

Stepes is a leading provider of professional English to Chinese translations, helping our clients accelerate China business success by delivering quality communication in Chinese with speed for their products and services. The significant differences between Chinese and English languages in terms of syntax, grammar, and writing systems make it challenging for average translation companies to produce consistent, quality results. This is why you need Stepes. We have the linguistic resources, best-in-class processes, and cutting-edge language technologies to deliver translation performance that’s better than ever. Stepes has one of the largest teams of highly skilled and experienced English to Chinese translators who excel at translating your content that is linguistically fluent and culturally accurate.

With 1.4 billion people and a rapidly aging population, China is an ideal market for global medical devices manufacturers. Leading companies in field of medical instrument, apparatus, implement, implant, reagent for in vitro use and software products rely on Stepes certified English-Chinese translation solutions to meet all of their medical device translation needs in Greater China market. Whether it’s your product IFUs (information for use), device labels, user manuals, or clinical trial documents, we have the English-Chinese life sciences translators, streamlined localization processes, and ISO 9001 and ISO 13485 certifications to ensure the most optimal translation services for delivery speed and linguistic quality. Click here to learn more about Stepes comprehensive medical device localization offerings.

Do you need cross-board contracts, tax documents, patents, and license agreements translated into Chinese? Then look no further than Stepes, the industry leader in Chinese translation services for all types of legal content. We hire the best, native, and professional bilingual translators with specialized trainings in international law to translate all of your legal documents with quality and speed. Simply upload your files to Stepes to obtain an instant translation quote. Upon your approval, our pre-approved legal translators will immediately translate your documents for the fastest turnaround in the industry.

We support PDF, Word, PowerPoint, Excel, InDesign, FrameMaker, and many other document formats. In addition to content translation, our experienced multilingual publishing team also helps you format translated files so the localized documents look professional in China’s business circles. Our DTP specialists are experts with typesetting in Chinese characters using a variety of fonts such as Heiti, Songti and other popular China typefaces.

The following table lists some of the file formats we support:

What is the difference between Simplified and Traditional Chinese?

Both Simplified and Translation Chinese can be understood interchangeably by people from Mainland China and Taiwan. However, each has developed its own expressions and dialects so professionally speaking you should always translate your documents separately for distributions in Mainland China or Taiwan. Additionally, Simplified and Traditional Chinese use different encoding standards to represent characters on the computer, with GB for Simplified and Big5 for Traditional. However, the modern Unicode can support both now.

Can I translate into one version of Chinese and then convert it to the other?

The answer is no if you want to professionally translate your contents for the best linguistic quality and technical accuracy. Even though both Simplified and Traditional Chinese can be understood interchangeably between Mainland China and Taiwan, there are many expressions and terminologies that are distinctly different between the two. Secondly, the two versions of Chinese are written differently and you’ll need to spend time to convert from one to the other. After conversion, you’ll need to review and adopt the different expressions as don’t make sense to the target audience once converted. 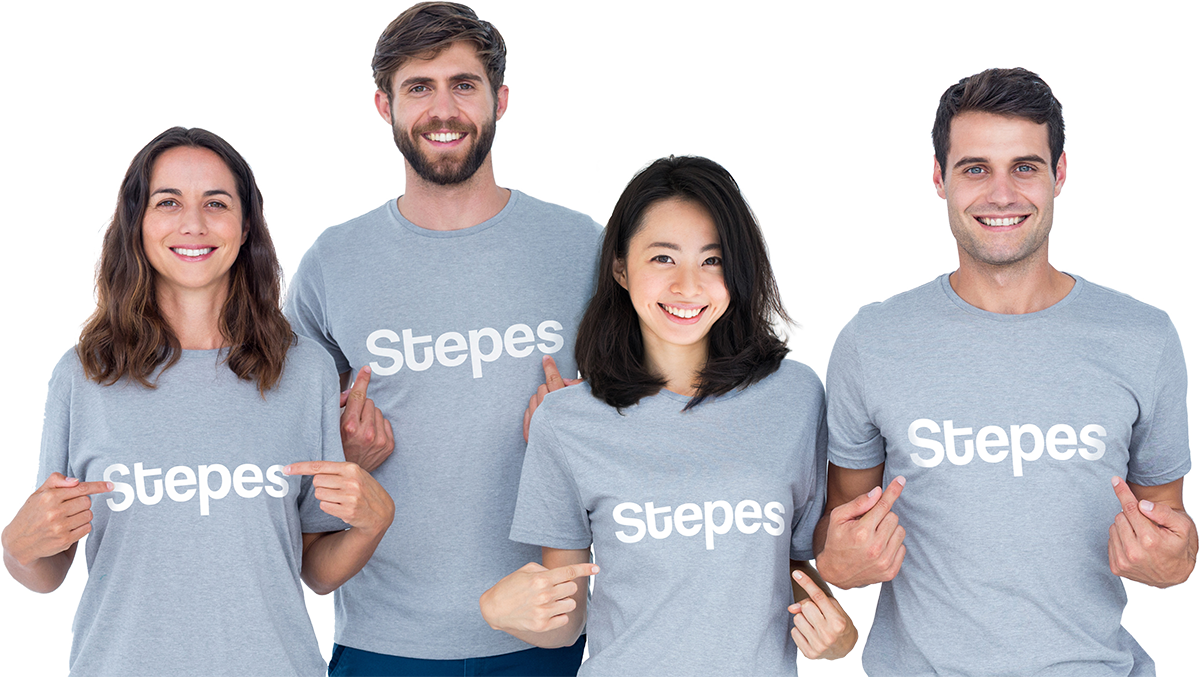