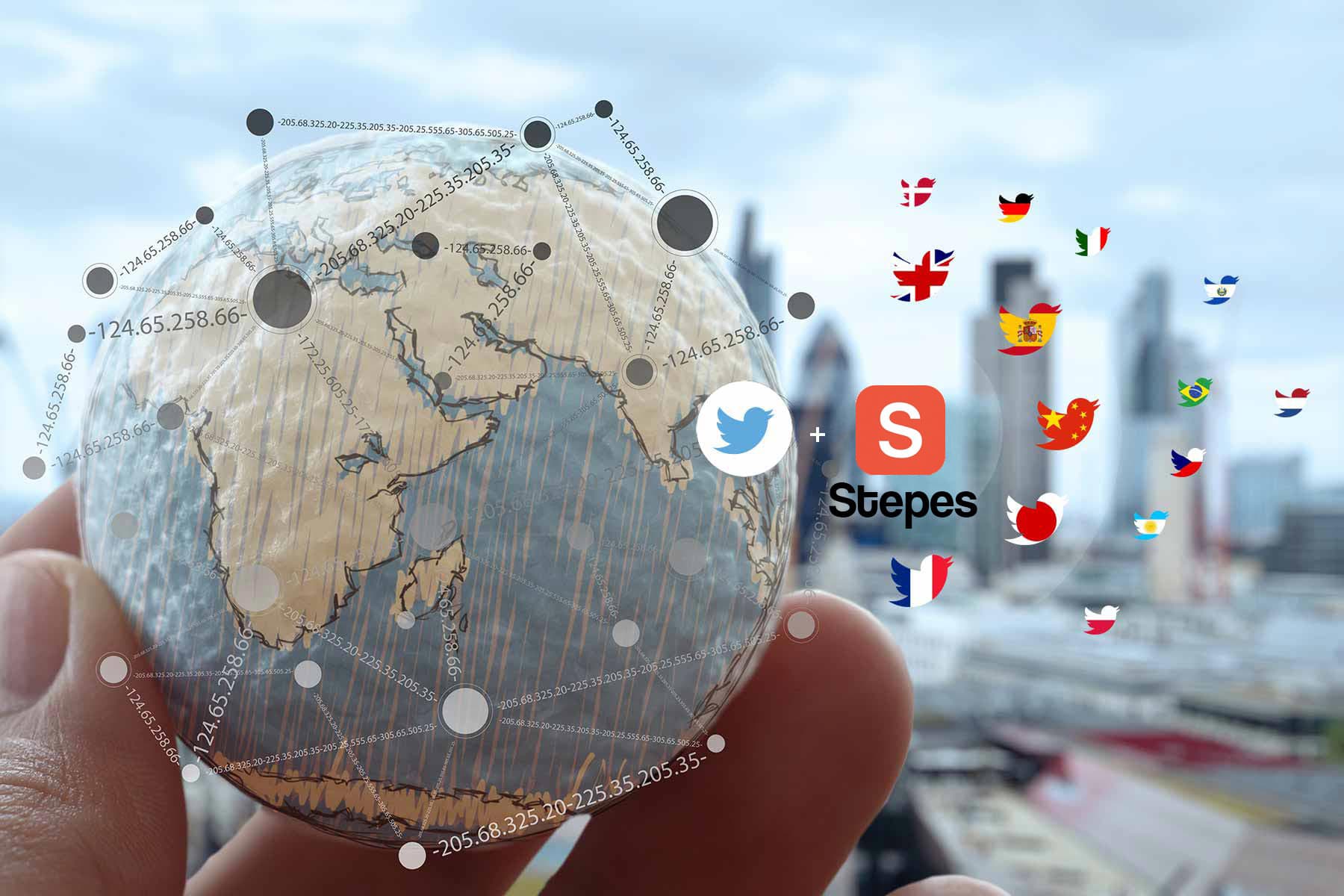 Stepes Twitter translation provides an end-to-end solution for translating social media in real time. The new Twitter API allows Stepes users to link up their Twitter accounts and automatically have their Tweets translated live by human translators and reposted on their official accounts. Users can specify which accounts they want to be translated and set daily limits on spending. Each user will receive a regular report on their social media translation for tracking purposes.

Stepes’ Twitter API can handle thousands of translation requests a minute, a breakthrough enabled by Stepes’ global network of translators, who can translate directly from their mobile phones. Stepes’ intuitive and free mobile translation app allows in-country translators and bilingual subject matter experts to translate languages wherever and whenever, creating income and efficiency for users of the app. Its new Twitter API will support Stepes’ on-demand, continuous translation model, providing around-the-clock translation support for user-generated content and social media.

Stepes (pronounced /’steps/) is the world’s first chat-based mobile translation platform powered by human translators from around the world. Stepes disrupts the traditional translation model by allowing quality human translations to be turned around in minutes rather than days. It does so with proprietary mobile technology that allows the entire translation process to happen within the Stepes’ mobile ecosystem. By seamlessly connecting businesses with the larger pool of translators and bilingual subject matter experts through this ecosystem, Stepes break down language barriers between businesses and their customers and among nations and people.